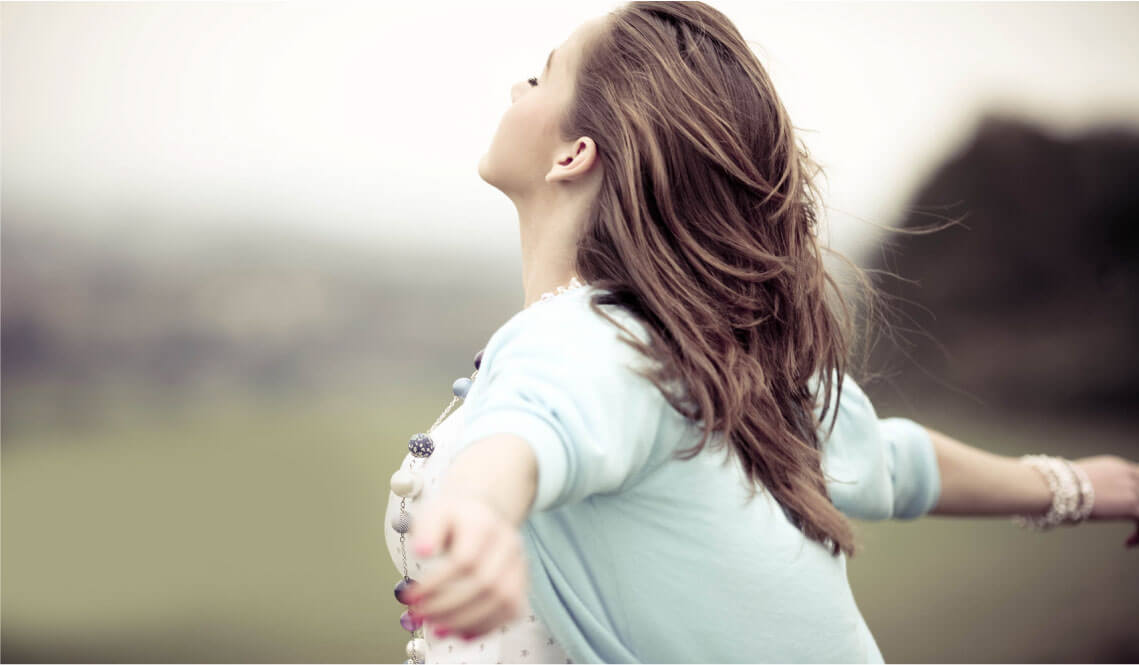 [blank h=”30″] [/blank] Hay fever (also known as allergic Rhinitis) is one of the most common respiratory disorders in Australia, affecting 15% of Australians. Hay fever is an allergic reaction to allergens in our environment, affecting the nose, eyes, lungs and sinus cavities causing very uncomfortable and frustrating symptoms. Most hay fever sufferers are allergic to many different allergens, particularly pollen, causing their symptoms to worsen at certain times of the year. In Melbourne Australia for instance, pollen count increases during spring, triggering widespread hay fever outbreaks. 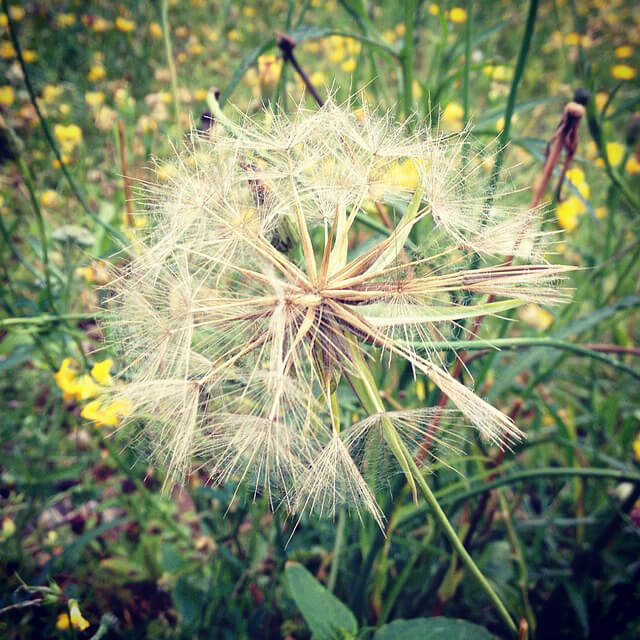 The most common hay fever signs and symptoms include:

Hay fever is caused by an over-reaction of your own body’s immune system when confronted with allergens such as grass, pollen, animal dander, dust and fungal spores. When your body encounters the allergen, your body’s immune system fights the substance, releasing substances such as histamine that dilates blood vessels, contracts muscles and increases white blood cells, creating the symptoms of hay fever in the respiratory tract.

How do acupuncture and Chinese medicine view hay fever?

Chinese medicine aims to treat the root of the problem, to treat the symptoms as well as preventing its onset. From a traditional acupuncture and Chinese medicine view, hay fever is caused by exposure to wind in combination with internal energetic imbalances. These energetic imbalances might be due to emotional stress, poor diet, lack of exercise and many other lifestyle factors.

Within an acupuncture and Chinese medicine consultation these underlying imbalances that predispose you to hay fever are uncovered by examining your tongue, feeling your pulse and understanding how your lifestyle is affecting your health. After your initial consultation, a Chinese medical diagnosis is made which leads to the acupuncture points, Chinese herbs and lifestyle advice that have been used for centuries to relieve hay fever symptoms.

Give me a call or book your appointment online now. Book Now

Maciocia, G (2008) The Practice of Chinese Medicine: The Treatment of Diseases with Acupuncture and Chinese Herbs, 2nd edn. Edinburgh,Churchill Livingstone